The London borough was a large Kent village when war was declared in 1914. But its role was vital, as a transport link, defending London and providing hospital care for those wounded, writes John Pateman 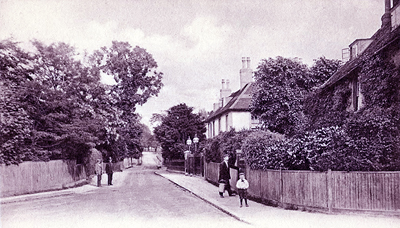