Murder on the marshes

One of the best known 'residents' of Dymchurch, Dr Syn, was inspired by a real murder, witnessed by his creator, Russell Thorndike. Pat Ribbits retells the tale 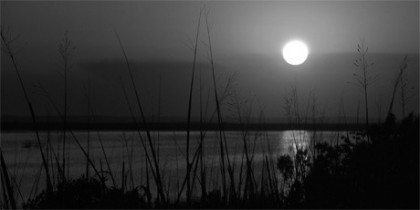