Leeds Castle, famed for its beauty and history, was also home to a socialite’s aviary that became noted for its success in breeding rare birds, writes Elizabeth Wright 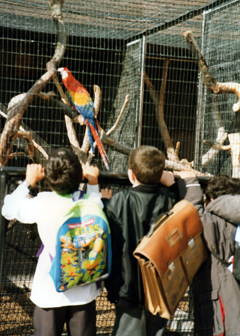