Buchan, Broadstairs and the 39 Steps 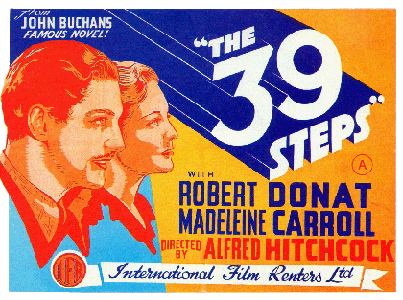