A walk on the sands

The Goodwin Sands hold a fascinating appeal for many, but David Chamberlain advises caution if you are considering a walk on them... 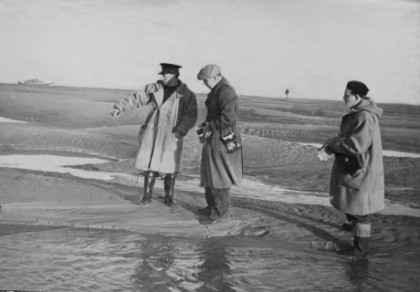